“In no way did the Supreme Court decision tell the department to process new DACA applicants,” Wolf told the Senate Homeland Security Committee. Legal experts have opposed that argument, saying that the decision allowed for new applicants and a Maryland judge eventually directed the administration to take new applications. 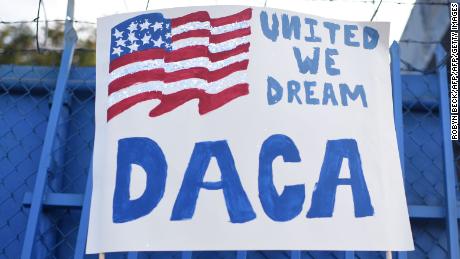 DACA changes are temporary, Trump administration officials say
Late last month, Wolf issued a memo saying that new applications for DACA, the Obama-era program that shields certain undocumented immigrants from deportation, would not be accepted and renewals would be limited to one year instead of two amid an ongoing review.
The decision came more than a month after the Supreme Court blocked President Donald Trump’s attempt to end DACA.
“We have ongoing serious concerns about this program,” Wolf said Thursday, adding that the administration is continuing to review the program.
Read More
Trump has repeatedly railed against DACA as part of his anti-immigration agenda but three years into his administration has been unable to end the program as promised following a series of lawsuits. The latest attempt to place limits on the program in the run-up to the 2020 election is fueling uncertainty in the lives of thousands of immigrants who are beneficiaries of the program or planned to apply for it. 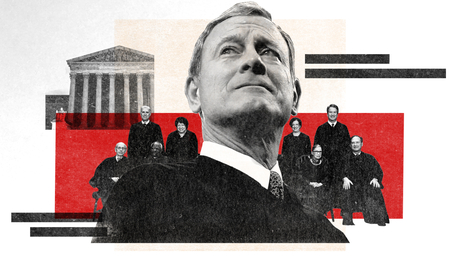 Behind closed doors during one of John Roberts’ most surprising years on the Supreme Court
Trump claimed at a news briefing in July that he’s going to “going to work with a lot of people on DACA,” but didn’t provide additional details.
Wolf’s memo is the third the Trump administration has issued in an attempt to rescind the program, though Wolf stopped short of terminating it altogether for now.
“I have concluded that the DACA policy, at a minimum, presents serious policy concerns that may warrant its full rescission,” Wolf wrote, adding that the onus remains on Congress to act.
Wolf justified the decision to reject new applicants by arguing that any reasons to keep the program are “significantly lessened, if not entirely lacking” with regard to people not already enrolled.
The memo is likely to face legal challenges.