Sessions spoke to Mueller’s office in January 2018 about his recusal a year earlier from overseeing the Russia investigation, and Trump’s reaction to it.
“Trump said something like ‘you were supposed to protect me,'” investigators said the former attorney general told them.
Sessions described a fragile, angry Trump, noting how the President reacted to a Chinese officials’ comments about the investigation. 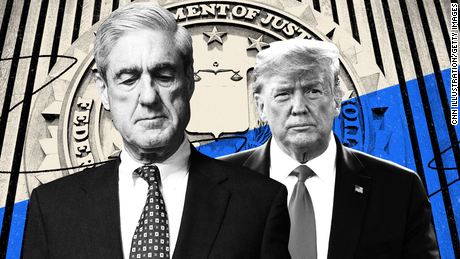 EXCLUSIVE: Fearing Trump interference, FBI agents hid copies of Russia investigation docs
“A Chinese leader had said to Trump he was sorry Trump was under investigation, and Trump took that as a signal that his authority was undermined by the investigation,” according to a memo of Sessions’ interview with investigators released for the first time on Monday.
Read More
Sessions’ statements were made public Monday when CNN received another 428 pages of notes from major witness interviews during Mueller’s investigation as part of a 2019 lawsuit in conjunction with BuzzFeed.
So far, the previous releases have fleshed out details that Mueller summarized in his final report regarding Trump’s and his campaign’s actions. But they often give much more detail. These documents are foundational documents explaining what investigators learned about the Trump campaign in 2016 and Trump’s behavior then and after.
The memos so far have revealed, for instance, how top Trump campaign officials witnessed the President and other Trump campaign officials pushing for the release of stolen Democratic emails and supported a conspiracy theory that Ukraine hacked the Democrats in 2016.
At times, the documents have given much fuller portraits of the Russia investigations’ top cooperators said or how the investigators handled their witnesses. 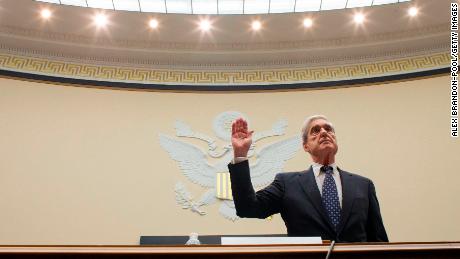 READ: Notes from Mueller investigation witness interviews
What Sessions told investigators about Trump’s disappointment in his handling of the Mueller investigation amounts to one of the most high-profile interviews Mueller’s team did and have released details about. Since the investigation, Trump has publicly slammed Sessions, including when the former Trump-backer tried to capitalize on his service to the President in an unsuccessful Senate primary election this year.
Sessions also remembered Trump comparing him to Bobby Kennedy, attorney general under his brother John F. Kennedy, and former Barack Obama attorney general Eric Holder, and asked him to “un-recuse.” In one of the 2017 conversations, Trump called Sessions at his home. 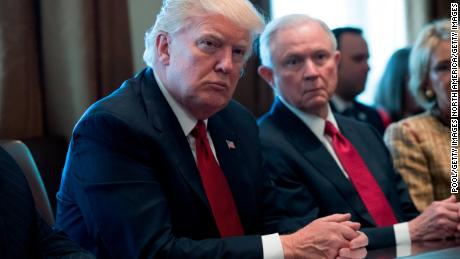 Jeff Sessions bet HUGE on Donald Trump — and lost
“While Holder and Kennedy had been criticized, they had developed a strategy to help the president where Sessions had not,” Sessions told the prosecutors. Trump was not charged with a crime, at least partly because the Justice Department would not allow the indictment of a sitting president, even though Mueller documented several attempts by the President to end the investigation because he disliked how it reflected on him politically.
In another memo released Monday, Mueller’s team documented their interaction with witness Jared Kushner, Trump’s son-in-law and a top White House adviser.
In the Kushner interview memo, a prosecutor on Mueller’s team warned the President’s son-in-law that responding that he didn’t recall could be a lie and against the law, if he did in fact recall the answer to a question.
Many of the documents, including Kushner’s, are heavily redacted. Some don’t even reveal the name of the person interviewed.
The memos, called 302s by the FBI, were typed up by agents or prosecutors after they questioned each witness. The Justice Department has kept many of the memos heavily redacted as they continue to release them this year.